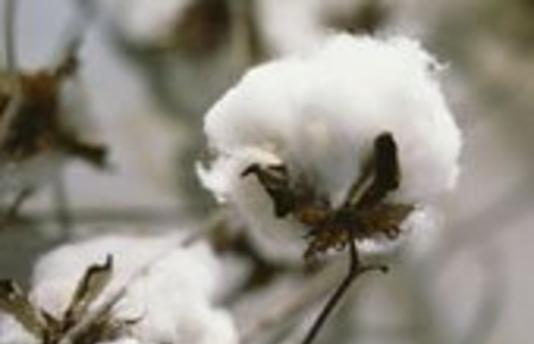 The Louisiana Cotton Queen is chosen from any girl throughout the state that must be 17 thru 22 years of age. Queens are expected to remain single during her reign of one year. The festival officials choose King Cotton, to honor an important person, a senator, a congressman, a state governor, the president of a university etc. The first Cotton King was Dave Pearce and the fist Cotton Queen was Janice Marie Herbert, she along with the Tounoi Queen made the trip to Washington D.C. for the Mardi Gras Ball. Queen Cotton has made that trip ever since.

An addition to the cotton Royalty was selected in 1960 with "Colonel Cotton" a person who has greatly helped the community through farming or in business, or civic accomplishments. The first Colonel Cotton was Dr. B.A. Soileau who owned a cotton gin.

In 1957 the "Cotton Pickers" were formed, they are the official festival entertainers that sing and dance at each festival event. In 1962 a new feature to the festival was added, the old folks dance or "Contradanse" (a French square dance) performed by middle-aged people to accompaniment of a French band. This dance is held on the Tuesday night as the start of the festival. In 1975 the Cotton Royalty grew once more with the addition of LeRoi et LaReine de la Mison de Sante Nursing Home (king and queen of the nursing home) . The elderly couple is chosen as king and queen and they reign over the Contredanse.

Also, in 1962 yet another royalty was named as Grand Marshall of the Parade. This honor is giving to a person that is greatly appreciative for the accomplishments they do for the Cotton Festival or Ville Platte.

Ville Platte is the home of the fall festival known as the Louisiana Cotton Festival, held each year in October. The World War II veterans are credited for starting the festival as part of their July 4th celebration. In the early 1950's many festival throughout the state were getting their names from local products. Some local civic leaders were interested in starting a festival to promote Louisiana Cotton and for the benefit of Ville Platte and Evangeline Parish. The Louisiana Cotton Festival Association was incorporated on August 20, 1953 for a period of ninety-nine years. Cotton was chosen as the festival product because Evangeline Parish was the first parish in the South where all cotton farmers had planted and raised one-variety cotton, namely Delta and Pine Land Cotton, cotton of uniform staple.

The purpose of the Association is, as stated in the charter:

To assist and encourage the growth of one variety cotton;

To build goodwill between Ville Platte and other sections of the state;

To hold, conduct, and supervise an annual celebration to be known as the "Louisiana Cotton Festival", for the purpose of furthering the material prosperity and progress of the State, of Southwest Louisiana, the Parish of Evangeline, and the City of Ville Platte;

To Provide entertainment and education exhibits, and to further in every possible way, advancement in all agricultural pursuits.

​"Le Tournoi" (the tournament) is an ancient game or sport, first followed by the knights of ancient France, which was brought to this area by the first settlers who were of French descent. The horsemen joust at breakneck speed, endeavoring with their long lances to strike and retain rings set upon post along a large circular track. The game was played in Ville Platte until the turn of that century and thereafter died out until it was revived in the 1950's to be played in conjunction existence, the Tournoi was dropped as a July 4th occasion and associated with the festival. The Tournoi is now run annually in conjunctionwith the Louisiana Cotton Festival. The Tournoi riders battle the seven evils of cotton, with are bollworm, boll weevil, flood, drought, rayon, nylon, and silk.